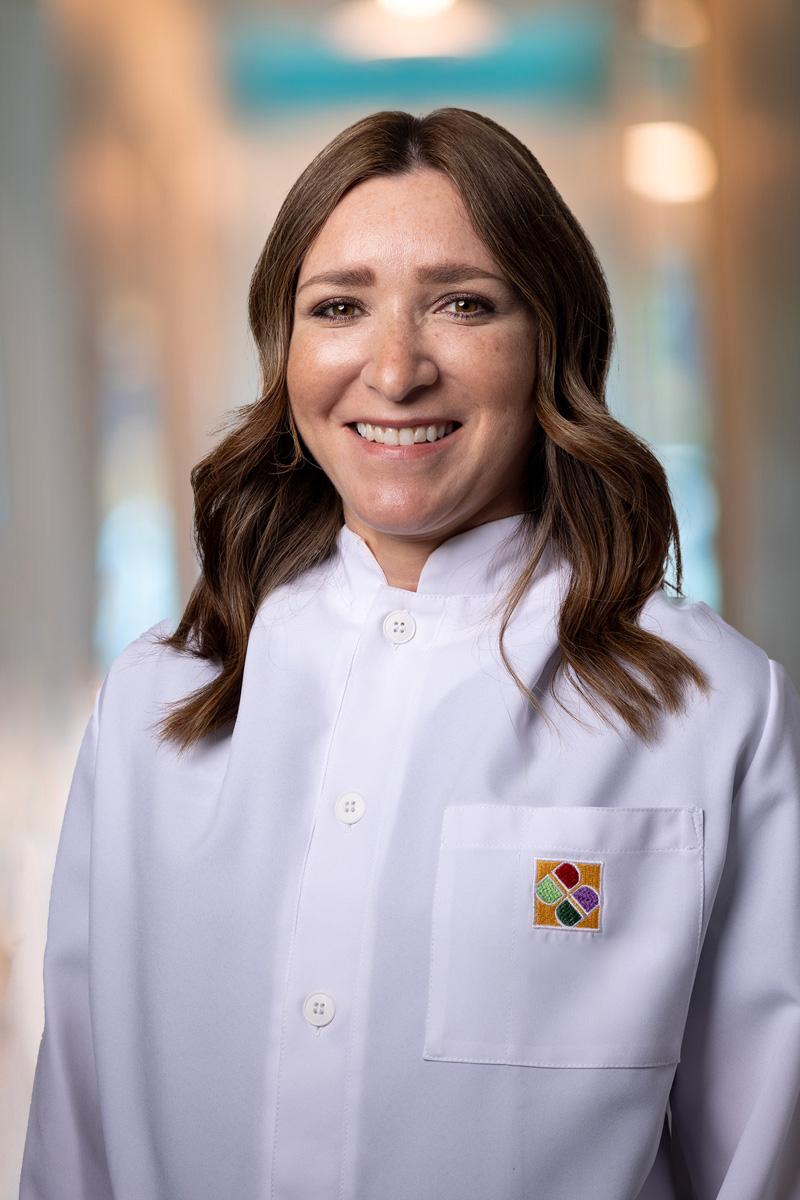 Dr. Natalia Gil grew up in Puerto Rico, where she obtained her Doctor in Medical Dentistry degree in 2013 at University of Puerto Rico. Following graduation, she moved to New York where she completed two years of General Practice Residency at Montefiore Medical Center, acting as chief resident her second year for the Periodontal Department. She then continued her studies at NYU where she completed a three year post graduate program in Periodontics. After practicing in New York for a few years, Dr. Natalia Gil is now a practicing periodontist in Puerto Rico, specializing in periodontal disease, periodontal cosmetic surgery, and dental implants with patient care, education and comfort being her top priority. She enjoys spending time with her family and friends, as well as traveling.

Leave your worries at the door and enjoy a healthier, beautiful smile

Thank you! Your submission has been received!
Oops! Something went wrong while submitting the form.

We’re welcoming new patients and can’t wait to meet you.

About UsServicesContactJoin Our TeamStaff Portal
All rights reserved 2021 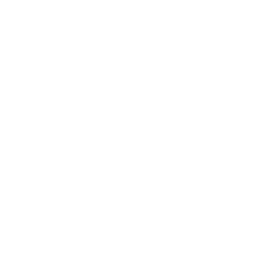